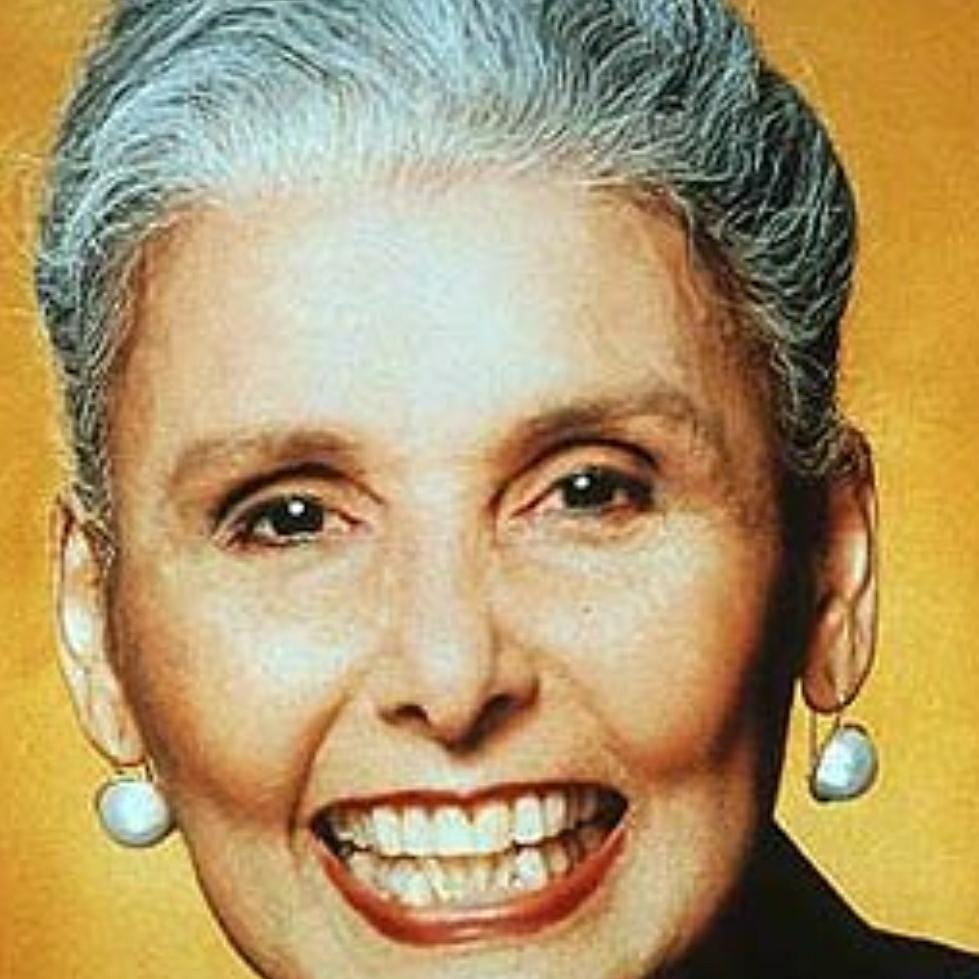 Being multifaceted and multi-talented during the era that Lena Horne was born into came with advantages and disadvantages. A natural beauty, Horne could sing, dance, and act but if you look back over her career, she is most noted for her Jazz singing and performances. This is because Hollywood was not ready to feature Black women prominently and Horne refused to do demeaning roles. This made her choices extrememly limited and in some of the films that she did receive parts for, her scenes would be cut out before shown to White audiences. Yet, Horne persisted and resisted. She was a very prominent Civil Rights activists working with Paul Robeson, Malcom X and she supported Dr. Martin Luther King Jr. Her associations also contributed to her challenges with Hollywood and mainstream television but she was determined to fight for equality and rights for Black people. Lena Horne’s career spanned 70 years and she died at the age of 92 in 2010. When we think of the Hollywood greats or TV personalities, Lena Horne’s name probably won’t come to mind but it should. For every success we see today, there was someone just as gifted if not even more talented who came before them to pave the way.

Lakewood High School's very own Elton Andrew kicked the winning field goal to give Fayetteville State the CIAA Championship after 5 years straight of coming up short. When I asked Richard Koonce about him, he said "he always does his job. He works hard and gives us no trouble." That's what Leopards do. We make winning plays! Go Broncos! So proud of my baby, Coach Koonce! First year, first championship!!!!!!
Much more context in my full blog. Link in bio...
Richard is the man and I'm telling everybody. When I was in college I never thought about the families my coaches were leaving back home to train, develop, and teach me the game. Much respect to every coach making that sacrifice. Now, I see the full picture. Coach Koonce coaches and trains young men by day and comes home and still finds time to rock Sarah to sleep, brighten Jimmy's smile, check RK's math, and steal a date-night with me. He's the man and I'm so proud of him. Shout out to the Broncos for clinching their place in the CIAA championship on November 12th! Let's go!
It's only up from here, yall! Happy Birthday to me. Spending the day with things that have sustained me...love from family and friends, the Bible-my blueprint for life-a little warmth in a mug (tribute to my grandmothers who didn't start their mornings without something brewing in a pot on their stoves) a little sweet...to take the bitterness out of life when I assume things aren't going my way...and a couple of journals...to write and rewrite my own destiny. What a beautiful born-day. I'm grateful and blessed. 🙏🏽❤️
Good morning to Jimmy and all the people stepping into their Wednesday with that same energy. Go get it. 💪🏽❤️🎶
Me and my oldest...I thought we were taking a picture...we're recording...