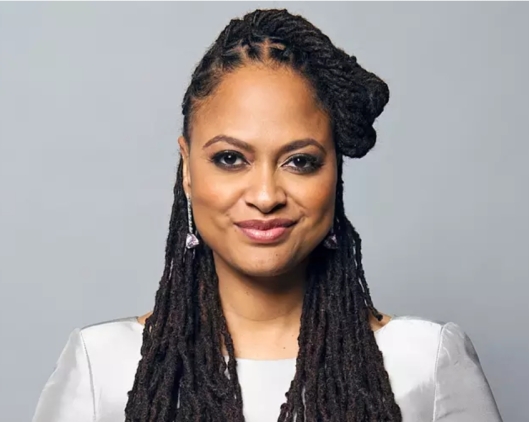 This film director, producer, screenwriter, and film distributor probably hasn’t even hit her stride yet, but she is already breaking barriers in the film and movie industry. Ava Duvernay is the first Black female director to have her film, Selma, nominated for a Golden Globe and an Academy award. Her documentary, 13, was also the first documentary by a Black female director to be nominated for an Academy Award. Her current film, A Wrinkle in Time, makes her the first Black film director to direct a movie with over a 100 million dollar budget. What is even more amazing than Duvernay’s film accomplishments is her path to film making. An English and Afro American studies major at UCLA, Duvernay hoped to go into journalism but then turned to public relations and started her own PR firm, the Duvernay Agency, in 1999 as well as many other business ventures. It wasn’t until 2005 that she made her first short film and the rest is history. Duvernay is a good Monday morning reminder that your day job does not define you. Your dream is what truly defines you. Work the job until it is time to work the dream!