Black History is American history and by failing to remember the good and the bad…future generations lose momentum..

On the last day of #BlackHistoryMonth, I want to reconsider Black History along two lines: 1) the era of slavery and Jim Crow-an era that lasted over 300 years

and 2) the post-Civil Rights era-an era that is roughly 55 years old.

Let that sink in…300 years of separation and segregation compared to 55 years to try out liberty and integration. What other group of people in the history of people have had to endure such major contradictions in a country that isolated them completely from their native home, native languages, religions and customs? 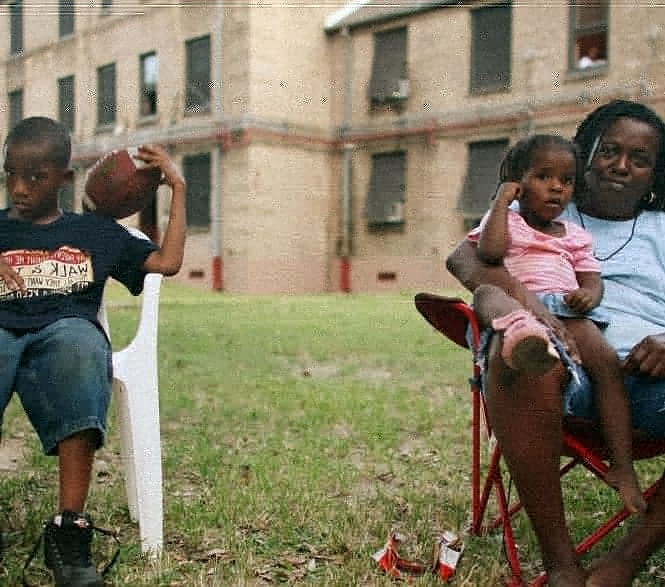 and Change and Hope presided over a nation for 8 straight years. 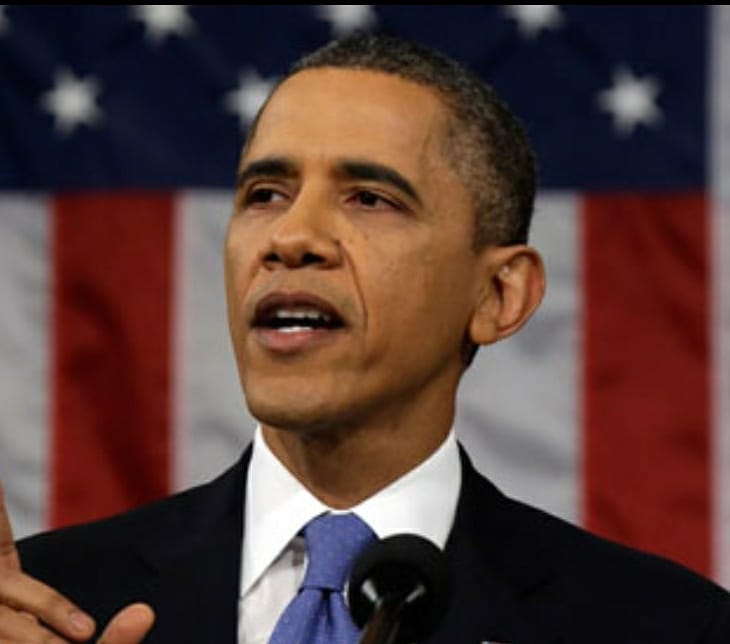 Black History is an incredible journey and the best thing about it is the fact that it is just getting started!
Cheers to you as you carve out your own piece of Black History. There are plenty of great chapters still left to write!

It is Sarah Denise Koonce day!!!! Can't believe you're two. Every time I think about how challenging these past two years have been, I think of you and then I realize how amazing they've been. You are a daily reminder of what really matters. Your love and light emanate all over our home. You are a gift-to me, your loving and protective brothers, and your melt-like-silly putty father. You've made the past two years superb. Years from now, historians will write that 2020 was the beginning of a pandemic that shook the globe. But if anyone asks me, I will say 2020 was the year Sarah was born and it shook up our family for the better. Happy Birthday Sarah-Bearah (thanks Aunt Chasity for the name...). I love you and I am so thankful you are my daughter. ❤
Happy 50th Birthday to my brother! It's hard to find a single picture of @alvoltair06 in my photo albums and I understand why. He's either parenting, uncling, coaching, teaching, or speaking encouragement and humor to someone. He is so loyal and steady. I remember back in the day, Gebo calling him to take her "up to Chapel Hill" for her doctor's appointment and after working two jobs, he'd drive from Durham to Garland, NC to pick her up so she could stay at his apartment the night before her appointment and he'd spend all day with her at UNC while she waited to see her doctor. I remember also back in the day in that same apartment how he hosted me and 4 of my college teammates during one of our many road trips. That's just who my brother is. He's generous. He goes out of his way for others and he takes care of the people he loves. I'm so thankful for his love and care and security. You are a rare gem, Bro. A rare gem. ❤
Start out like you can hold out. Happy New Year. ❤
Prior to this picture, we asked "The Parents" whether they enjoyed Christmas just with us or Christmas after the grandkids, and without hesitation they both responded "Grandkids!" It was hard to muster up smiles after this shocking revelation but we did the best we could do.. .Yall pray for the original 5. We are not okay. We've been replaced by our own children, nieces and nephews. 🙏🏾
These two beautiful human beings celebrated 46 years of marriage yesterday. I'm very thankful Sarah gets to bask in the bliss of 46 years of tried and true love that has stood the tests of time. Her face says it all...she can feel the love exuding from them even if she can't explain it. Happy Anniversary Mom and Dad. Thank yall for saying, "I do."
This week sparks the beginning of a whirlwind of holidays that won't end until January 2nd. Personally, it is one of my most favorite times of the year but I also know it is one of the most trying times of the year. Preparing to see family and friends...not sure if you want to deal with family or friends, grieving those who have already passed, hoping no one else will pass for a while but knowing you can't control that...trying to maintain health for yourself and your family, managing work and school deadlines, trying to be thankful and remember others while avoiding the maddening pull of consumerism...spending time meditating, relaxing, praying...while making endless runs to